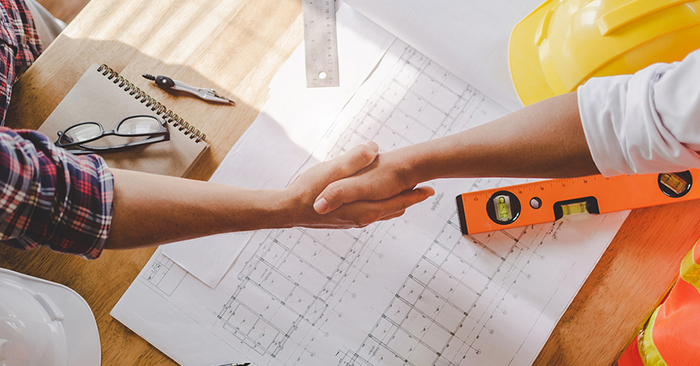 A lack of inventory has made it extremely challenging for would-be buyers to find the right property. But it looks like a wave of new construction may finally be on the way—and, judging by the permits, that wave is going to be a significant one.

According to a recent article in REALTOR Magazine, housing permits (which act as a predictor for future construction) increased 5 percent in October. That’s the fastest rate of permit authorization since 2007—just before the Great Recession.

According to Lawrence Yun, chief economist of the National Association of REALTORS®, this increase in housing permits is “tremendously good news for the housing sector.”

“At 1.46 million units on an annualized basis, housing permits are nearly to the level needed for the country over the long haul,” Yun said in the article. “Since new-home construction kicks off the chain reaction of people trading up and trading down by buying new and selling their existing homes, more housing inventory will surely show up in the market next year.”

So, what does this mean for you? If you’ve been trying to buy a home but have struggled with a lack of inventory, this increase in housing permits should be the jumping off point for new construction—and once that new construction hits the market, it should make it easier for buyers to find the right home.

See how Ambrosi Reality can help with your real estate needs!

Are you sure you want to delete this?